Price Controls Always Lead to Disaster, So Why Are Liberals Still Pushing for Them? 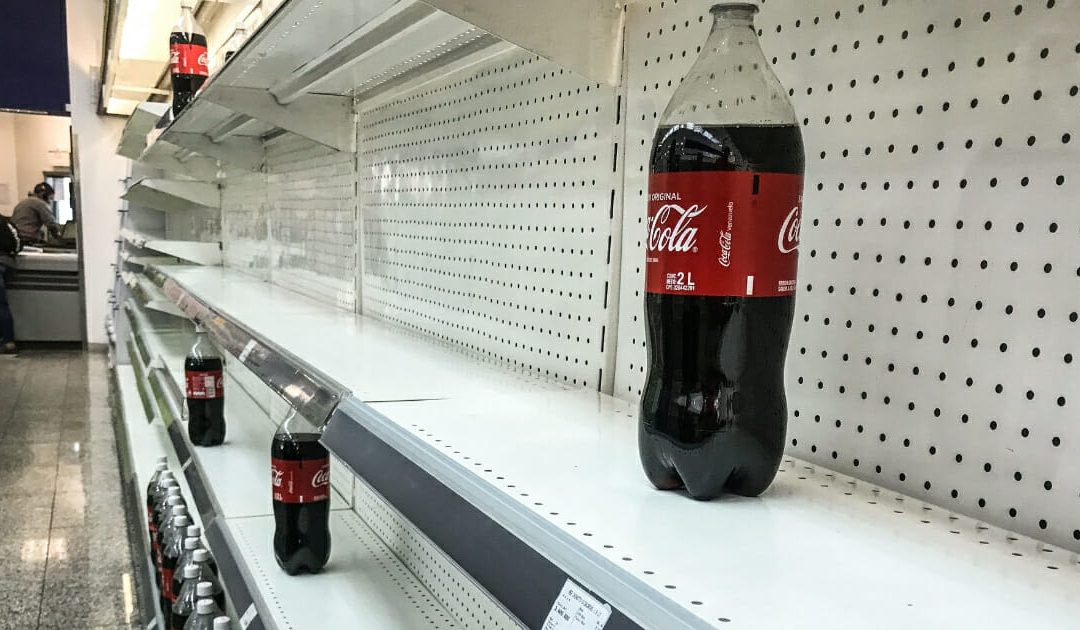 Why does the left insist on wrapping its ideas in euphemisms?

The latest example is a proposal they’re calling “binding arbitration,” a favorite tool of European single-payer states whose leading domestic cheerleader is the Center for American Progress.

Arbitration is when two private parties agree to submit their conflict to be settled by a neutral third party. “Binding arbitration” is when the government assembles a panel to tell a company at what price it will be forced to sell its product.

Perhaps the fact that price controls always result in shortages, and subsequently, rationing, in all of the millions of contexts it’s ever been tried, has left liberals gun-shy about calling it what it is.

Price controls are arguably the most resilient failed idea in the history of man. Examples of price controls’ sometimes dramatic and deadly failures go back literally to the Code of Hammurabi.

The phrase “moth to a flame” comes to mind. There is currently a South American country, its capital city roughly 2,000 miles from Washington, D.C., blessed with abundant natural resources whose citizens are starving, its streets on fire, from the failures of socialism, just as the American left is becoming giddy with enthusiasm to tear down the most successful market-based economy in the history of the world.

Those who ignore history are doomed to repeat it, except history is one long list of history-ignorers!

But health care is different, right? It’s certainly a more dysfunctional market than say chickens, or car tires, or antique furniture. Why is that, again?

What market, other than defense (and thank the Lord buying F-35s isn’t something we all have to deal with), has more government intervention than health care?

The problem isn’t insurance. Buying car insurance isn’t a massive pain, and the prices don’t increase like the currency of a banana republic every year. And that’s just at the consumer level, there are all kinds of well-functioning markets for commercial insurance.

No, the one market the government most deeply intervenes in is the one that has constant problems, prompting calls for even more government intervention.

Yet our health care market, weighed-down as it is, is the veritable Hong Kong of health care markets internationally, one of the only places left in the world where the logic of supply and demand is a major driving force.

America’s unique role in that respect is vastly under-appreciated. The damage of the U.S. abandoning prices in some part of health care is massively compounded because the rest of the world’s price controls are informed by the one significant price-based market left.

“In the land of the blind, the one-eyed man is king.” What happens when you blind him? The result will not be pretty.

In the many single-payer states that long ago succumbed to socialized health care, “binding arbitration” is a mechanism by which price control rates are decided upon. Someone has to decide what the arbitrary prices are, and “arbitration” provides a politically expedient veneer of participation by producers.

The other means available to the government is refusing access to certain medicines, generally, those that recently came to market.

Worldwide, there is a 17-month lag, on average, between when Americans get access to a drug and other countries do. In the wrong circumstances, 17 months is a lifetime.

Perhaps the more significant issue, in the long-term, is the impact “binding arbitration” could have on the research and design for new drugs.

Inventing new medicines costs roughly $1 billion a pill, when the cost of the failed ideas are included, making prescription drugs one of the most capital-intensive industries. As you might imagine, the calculation for fronting a billion dollars changes when a government-appointed committee might someday decide your price is too steep.

Price controls are one of the most thoroughly discredited ideas in existence. It’s no wonder liberals are dressing them up under another name.

The views expressed in this opinion article are those of their author and are not necessarily either shared or endorsed by the owners of this website.